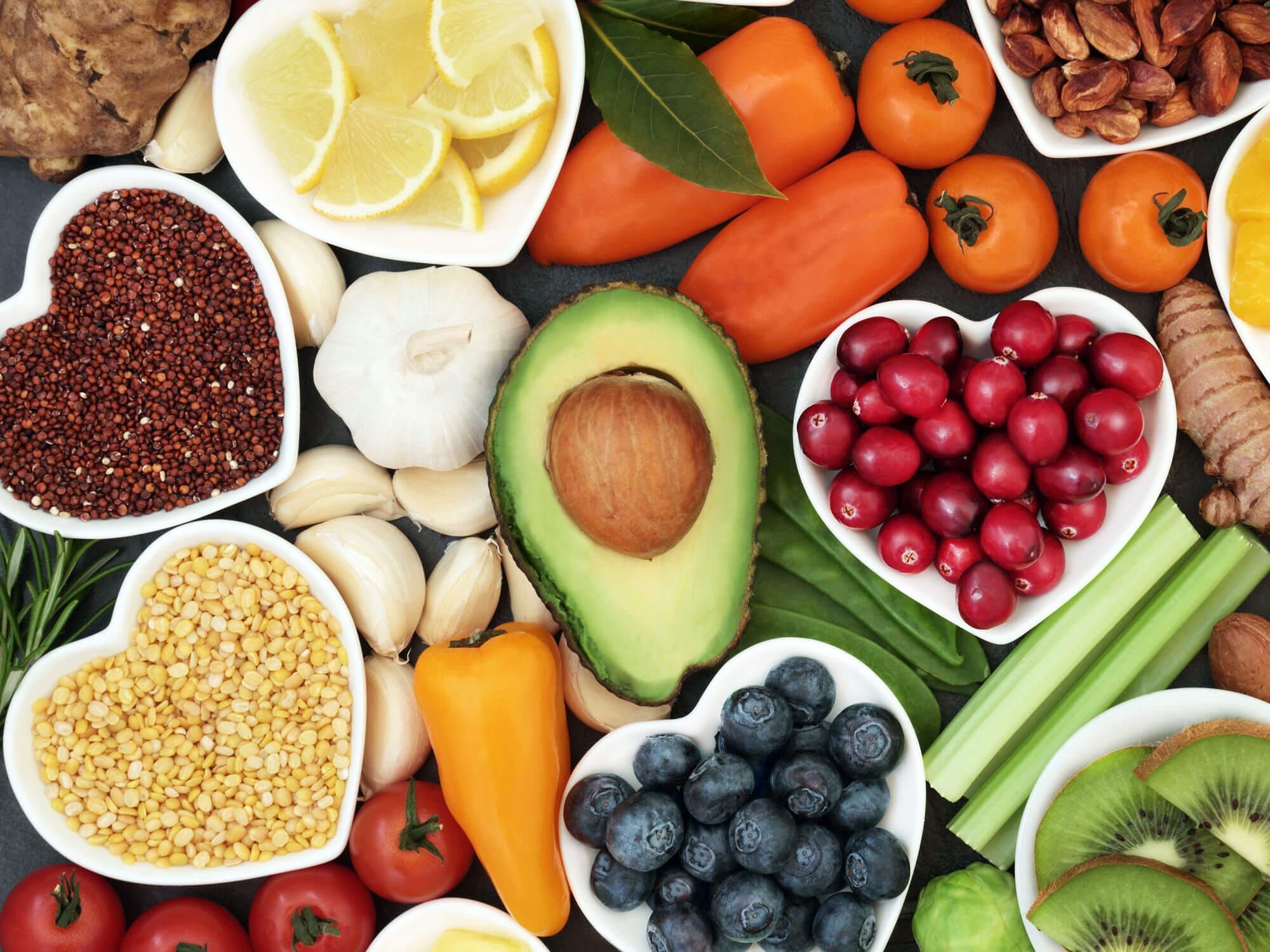 The history of veganism dates back to the year 1944 when Donald Watson created the first Vegan Society. People staying away from milk and meat were called vegans. Today healthy lifestyle and eco-friendly consumption created favorable conditions for veganism as new trend especially widespread among those anxious about keeping fit and protectors of animals.

The two main aspects of veganism include philosophy of ethical behavior towards animals, value and care of live creatures and special diet excluding any kind of animal products. This diet is based on eating only plant and vegetable food such as fruit and vegetables, nuts, cereals and leguminous crops. Eggs and milk might be allowed in particular types of veganism. Honey and other bee products are forbidden because of the rejection of commodity status of bees. Strict followers of veganism practice raw food diet eating only fresh food or dried fruit. Thermal processing of food might be allowed, with the maximum temperature of 118F in order to keep bioactive elements and enzymes of products.

The philosophical principles of veganism make a significant issue on the way of life in general. The followers reject wearing furs and silk, using all kinds of cosmetics tested on animals as well as taking any medicine containing animal products. Veganism as a form of animal oppression put the basis for Feminist Veganism associating milk and egg production with motherhood exploitation. Principles of veganism are applied while religious practices as well. As a plant based diet vegan products make the basis for Lent (Fast), the solemn religious observance of the Roman Orthodox Church.

Vegan diet being criticized for the lack of protein is widely spread all over the world. Currently the number of vegan dieters is exceeding one billion. Moreover, the number of vegans is growing, The Go Vegan movement attracts new followers regardless their ethnicity, nationality, gender or age. Freedom of choice as a human value makes it possible to follow your principles based on your own reasons.

Thanks! Subscription is issued!

Unfortunately, an error occurred during the subscription.